VW T5 vs T6 Camper Conversions: Which Model Comes Out On Top?

Home/Blog/VW T5 vs T6 Camper Conversions: Which Model Comes Out On Top?
Previous Next

VW T5 vs T6 Camper Conversions: Which Model Comes Out On Top? 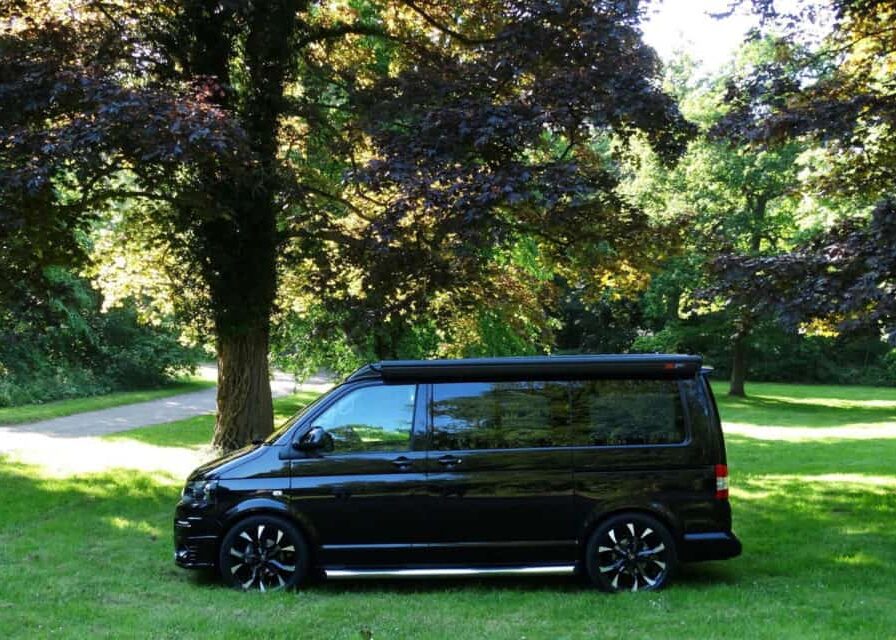 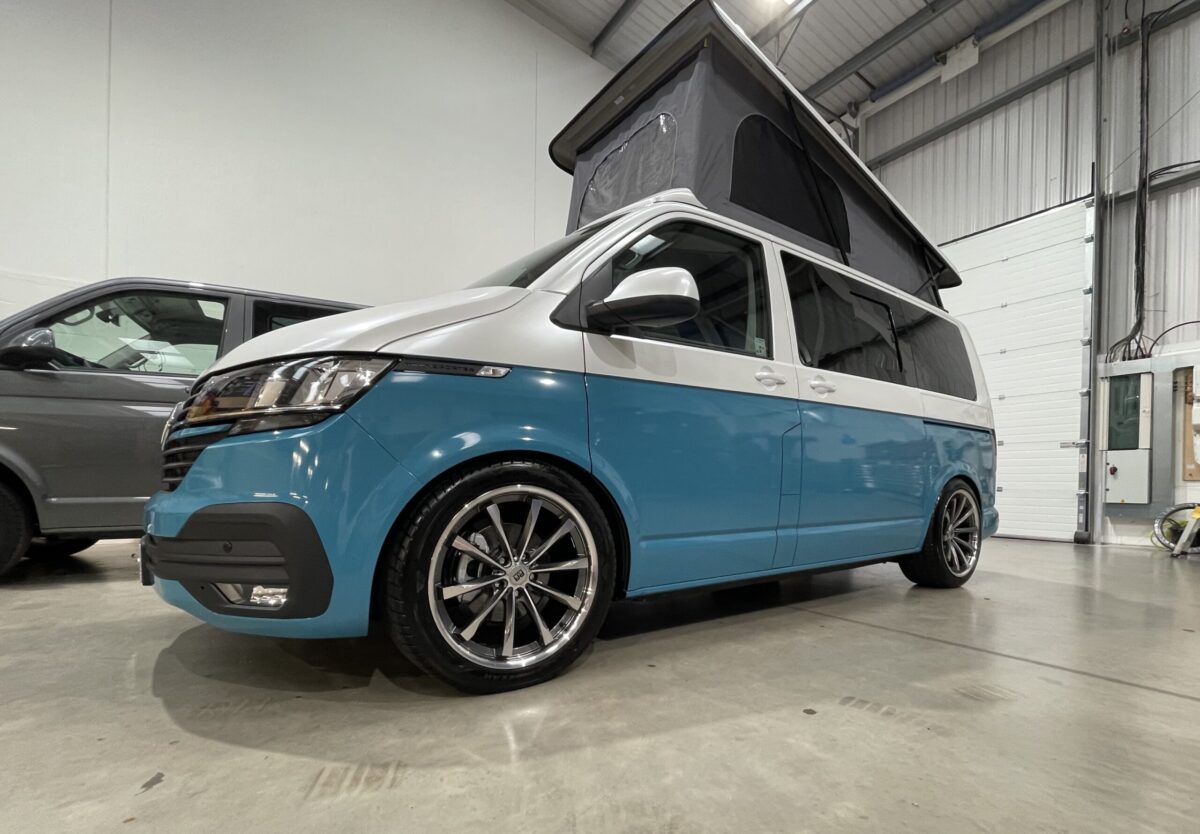 If you are interested in buying a camper van, then you will most likely be looking towards the best camper vans available, which are naturally Volkswagens. These camper vans have been the go-to vehicles for travellers since they hit the roads decades ago. To this day, most travellers, whether they are in families or by themselves, opt for transporter Volkswagens.

Both the VW T5 and the VW T6 remain among the most popular camper vans on the market today. Naturally, this could leave one to wonder which camper van is actually the best? When it comes to the Volkswagen T5 vs T6, which is the best VW campervan conversion? In this article, we’ll find out!

We’ll start by taking a look at the differences between the VW T5 and VW T6 to see what really stands out between the two. Then, we’ll go straight into the age-old question in the battle of VW T5 vs T6, which is the best VW transporter?

What are the key differences between the VW T5 and the VW T6?

In order to know which van is actually better, we first need to take a look at what separates them from one another and then judge which one has the best qualities for a camper van. In the battle of VW T5 vs T6, let’s see what the victor is.

Let’s begin with the good old T5. The T5 came out in the early 2000s, however, despite its age, this VW campervan conversion has definitely earned its keep!

It was originally such a popular van for the public as it has the size that workers and big families needed to make the most out of it, and yet held a very car-like drive, making it easy to manoeuvre and fun to drive.

It also has a very strong engine which is why when people do buy them, they know that they are making an investment into a vehicle that will last them for as long as possible.

Moreover, it’s not just the engine that passes the test of time! T5s are commonly known for being able to go over 250,000 miles with very little maintenance and few issues to be dealt with along the way. The build quality on the T5 is outstanding, and the style of the vehicle itself has proven to remain fashionable enough for any kind of user.

So, for a quality, stylish, long-lasting vehicle, one can expect to spend a fortune on it, right? Wrong. One of the biggest selling points of VW T5’s is that they are very affordable. Given that they are quite an old model, there are plenty of second-hand ones available on the market at more than reasonable prices.

First things first, one of the best things about the T6 is its emissions. The T6 has the new Euro 6 diesel engine, which is a favoured choice given that it is more efficient, cleaner, and far better for the environment. Moreover, that also makes the T6 cheaper to run, not only on fuel, but it ensures that you will not have to pay certain emission charges that the T5 definitely will do.

The T6 is also considered to be a generally safer van to drive. This is in part due to the fact that it has an improved emergency braking system, which can be essential in certain situations. 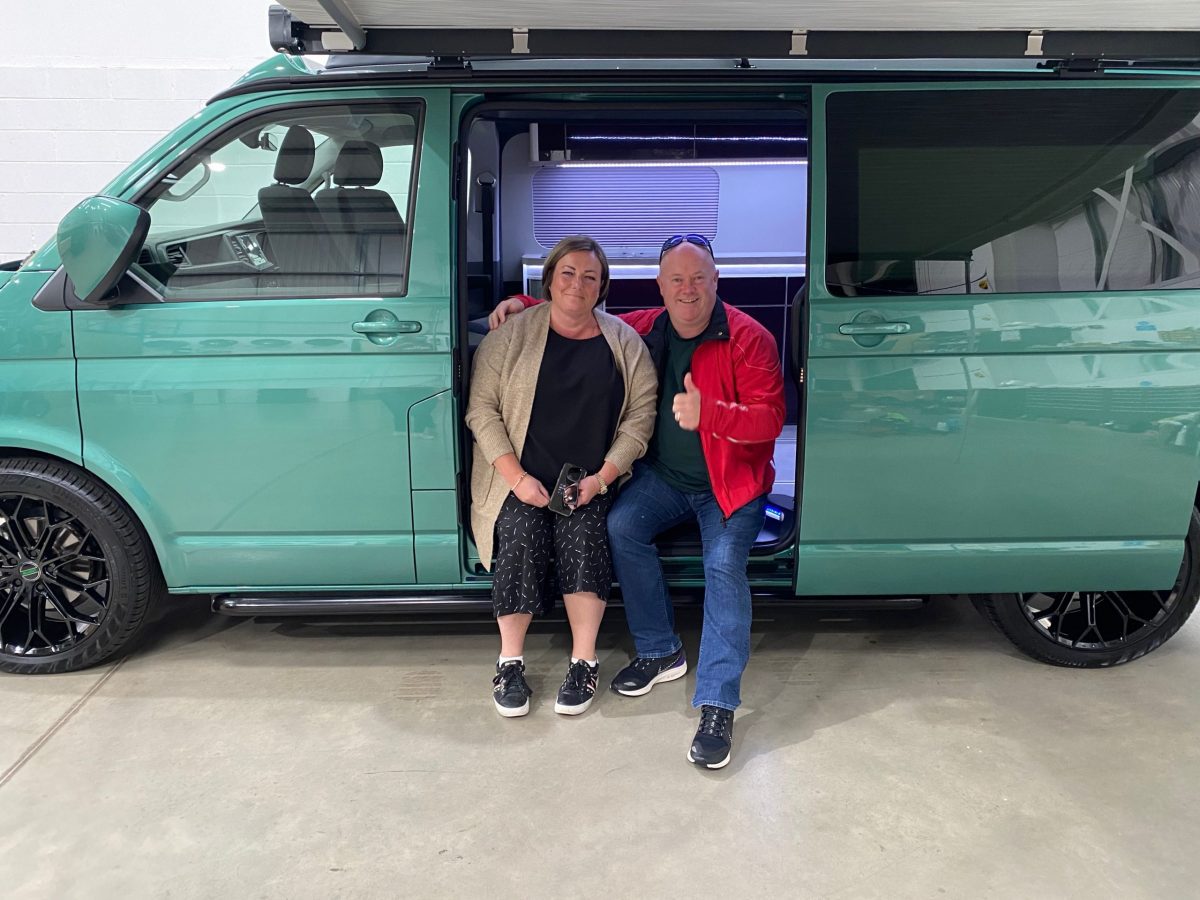 However, it is essential to note that style-wise and space-wise, the T5 and the T6 are very similar.

Of course, this makes the choice between the two relatively difficult. If you are working on a budget and would like to travel in style in a reliable vehicle, then the T5 is generally the better option.

However, if you are focused on safety above all else, then consider the T6, as it will be safer for you and for those who are in the vehicle with you. Remember that it is not always about how you drive but ensuring that you have a vehicle capable of keeping you as safe as possible no matter how those around you are driving.

What are the main differences between the VW T6 and the VW T6.1?

The main differences between the T6 and the T6.1 are regarding the style at the front and the rear.

The T6.1 has a different front grille, bumper, and headlights to the T6. The T6.1 also has electric power steering, what naturally makes the van even easier to drive, especially for long distances (which would be ideal as a camper van).

The T6.1 also has a few other new safety features, including lane-keeping assistance, AEB, driver fatigue alert, eCall emergency response and crosswind assist. Again, if being used as a camper van doing trips all over, these kinds of extra safety features are ideal.

However, with all of these new safety features and designs, you can expect the T6.1 to have a different price range to that of the T6 and, of course, to the T5.

The T6.1 was initially released in 2019 and has definitely earned its place among some of the best vans on the market; however, it is really only worth the investment if you are adamant about the extra safety features and the new style.

Where do I get the best camper van conversions?

If you are looking at purchasing a T5 or T6 camper van conversion, then look no further than Sherwood Campers. Our team of experienced and friendly professionals would be happy to help you look through our various models to ensure that you find the perfect camper van conversion for you.

If you would like to know more then please contact us on 01623862951, or email us at info@sherwoodcampers.co.uk, and let’s find the perfect camper to fit your needs!